Once the master bathroom was gutted and we were left with an empty space, the hard work started.

First we had to figure out the layout.  After several configurations, we finally found something that we both agreed on and could easily be executed. 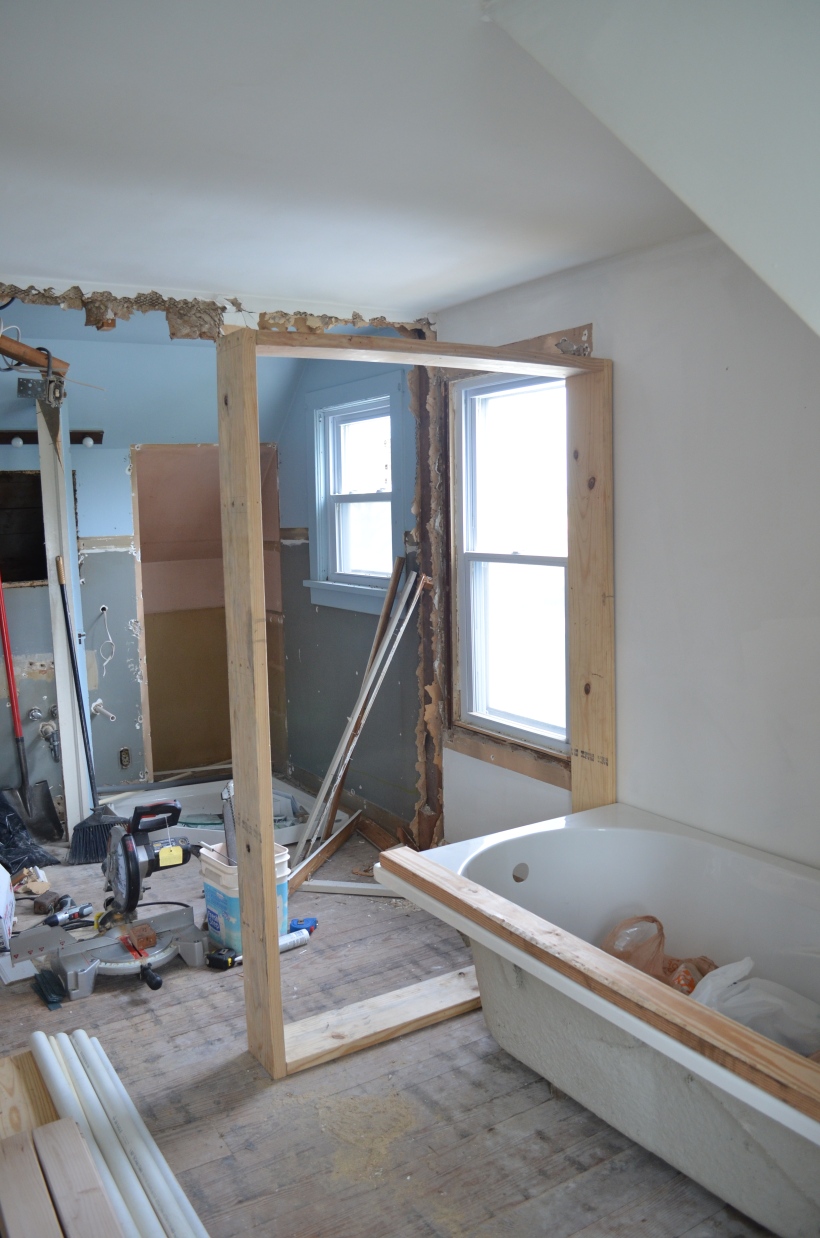 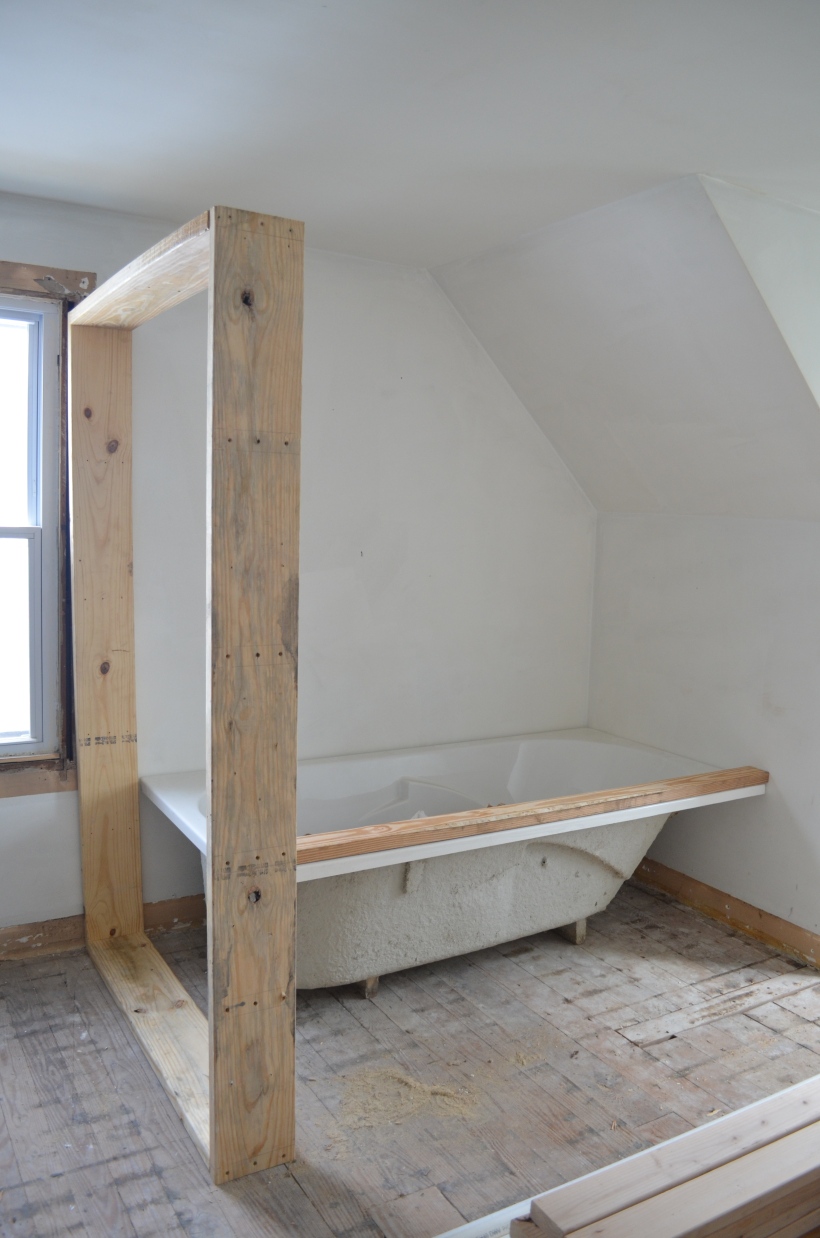 The subfloor had to be cut out in several places to run drainage lines to where the shower and tub would be.  One cut ended up being excessive, as there was a miscommunication on where we were putting the shower. 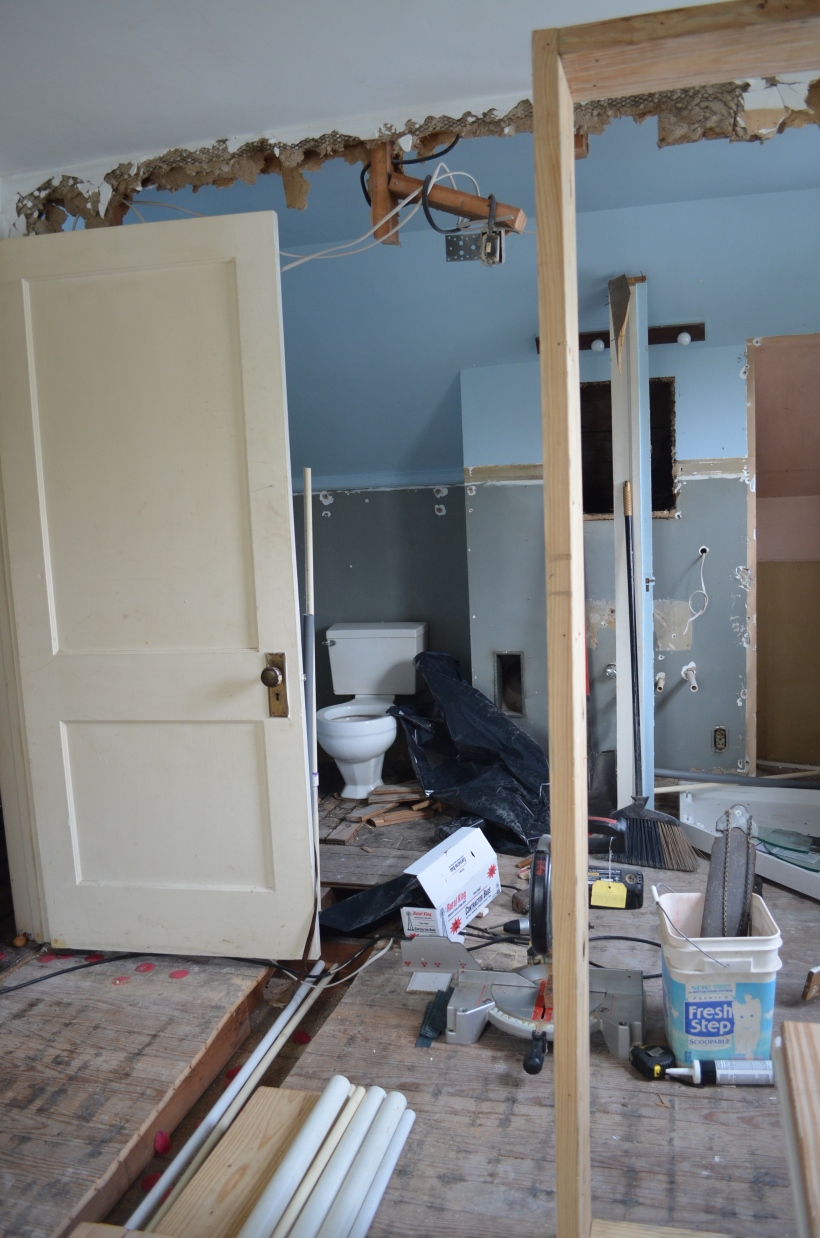 When we were in line with the new location for the drainage, we were able to run the pipes though the floor and cut a hole out where we needed access to attach the two drains together and eventually bring plumbing up from downstairs.

Once that was done, the room slowly began to take shape.  Now that the layout had been decided, it was time to build a wall in between the shower and the tub.  Originally, this was going to be a tub deck, but once that plan got nixed we decided to reuse the frame.  Had we designed it for this function, it would have been taller. 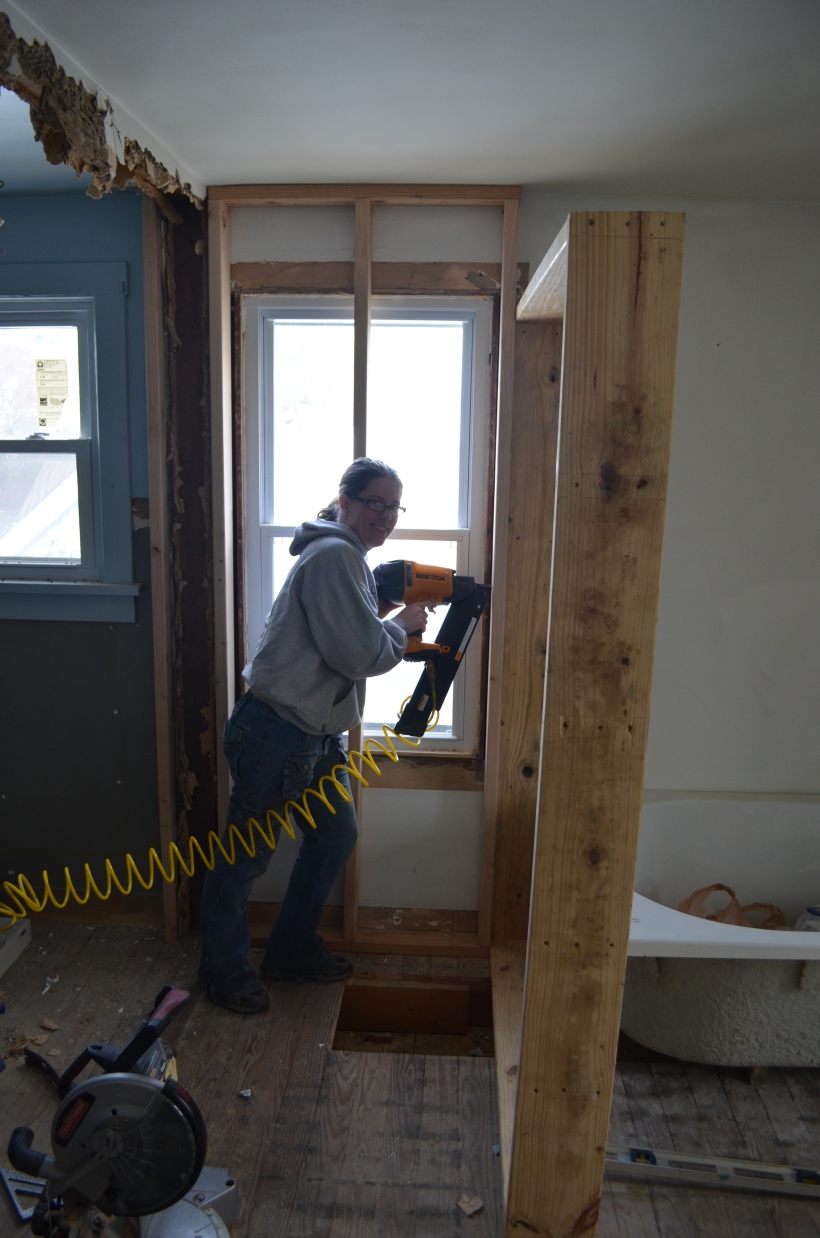 After living with it, I like that it doesn’t go to the ceiling, and while Wolfy would prefer the shower nozzle to be a touch taller, with the height of the shower walls we installed I think we would have been in for a world of trouble (for example when we put an “S” extension in it caused so much water to leak out from over the top it was amazing).

If you notice in the picture above one of the shower walls is going against a window.  We were willing to sacrifice this window for several reasons.  One, this is where it made the most sense to put the shower.  Two, we were left with two windows in the bathroom once this one was removed.  And three, because the two windows next to each other in the picture were originally in two different rooms, they were different sizes, and to me that just looked really awkward.  When they came to redo the siding, they removed this window from the outside and added plywood to the opening, before siding over it. 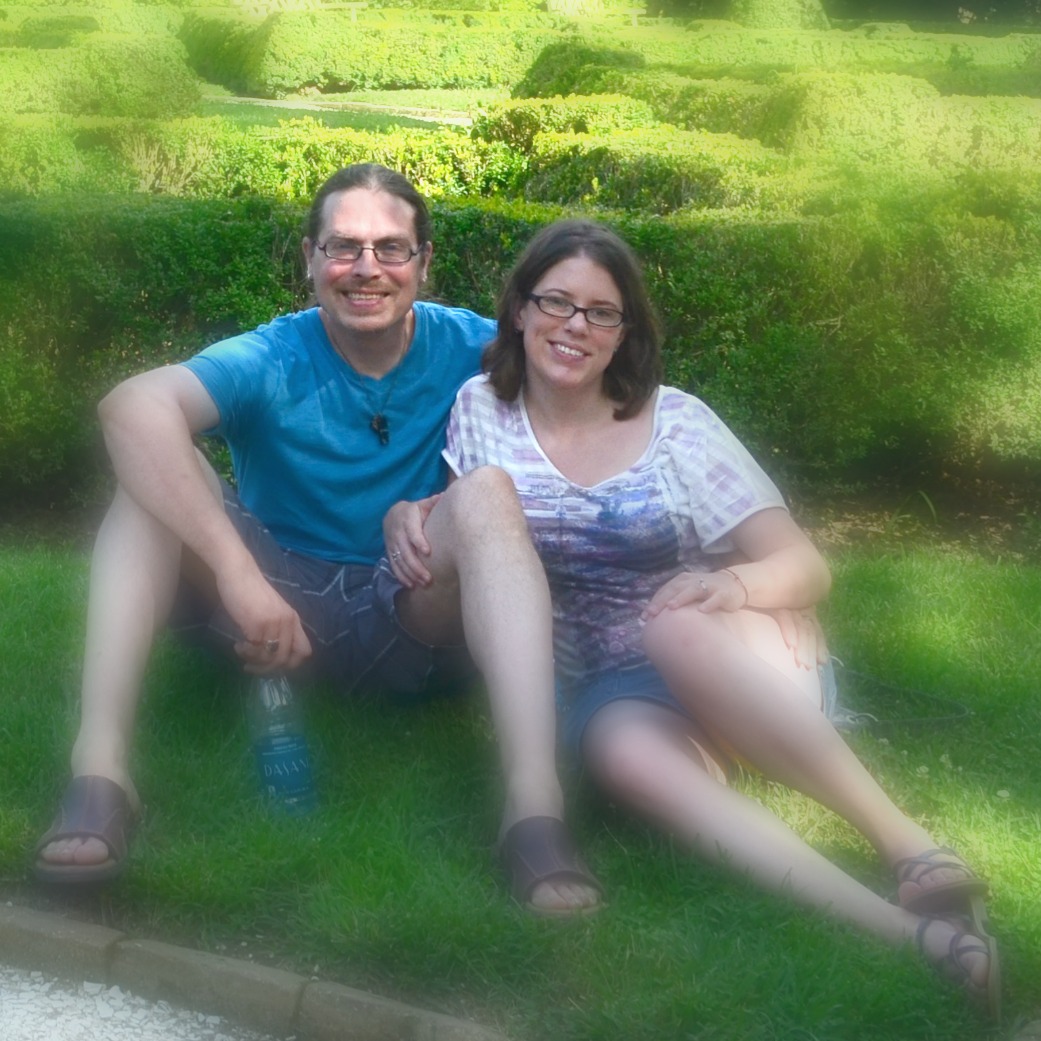 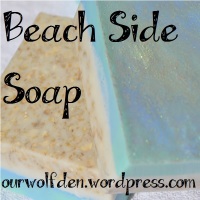 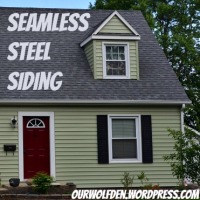 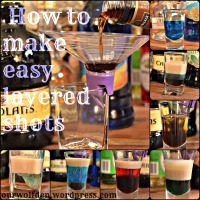 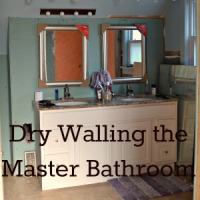